What a FINE Day!

With over a thousand guests at the USPA Rossmore Cup presented by FINE Magazine, the charity, Kids Korps was sure to call it a success.  Silent Auction items included a signed guitar by the Rolling Stones and another by Paul McCartney, jewelry donated by CRUSH, artwork by Donna B and tons of other great items.  Kids from Kids Korps sold cupcakes and other goodies, while FINE Magazine guests enjoyed lunch and drinks in the VIP tent. 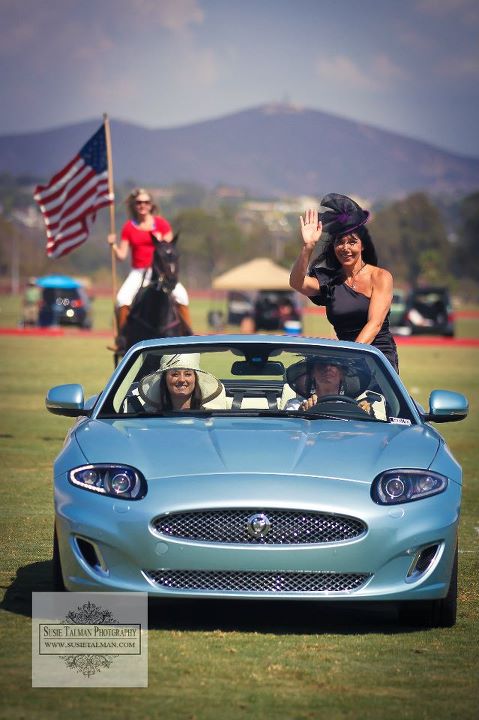 Special thanks to Jaguar Landrover of Carlsbad.  Liz Flowers, Suzanna Hoehn, and Maggie from Maggie B’s and Mister B’s. 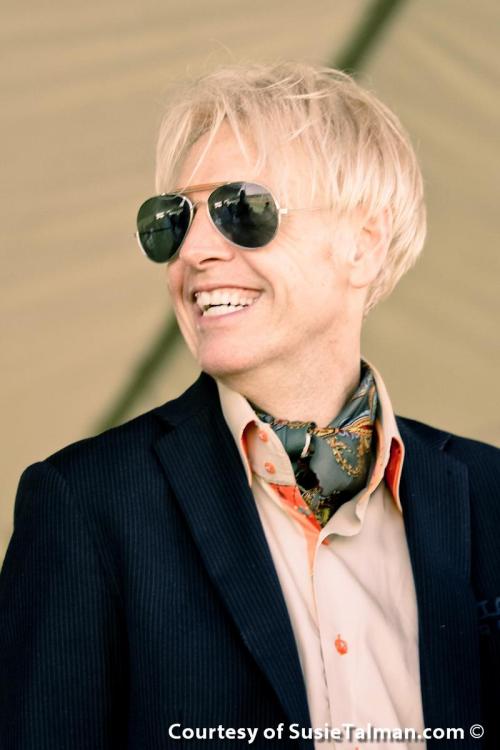 Brittany Simpson and Leonard Simpson from KUSI’s Fashion Forward produced a stunning fashion show with over 40 models and 80 looks from local designers including Sharon Plache and Fairen Del.  Rouge did a fabulous job with make-up and hair. 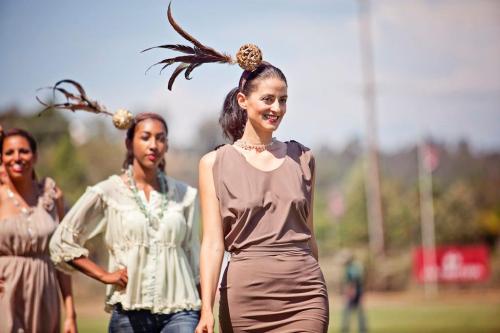 In the feature match, Tritech/Princeps doned the jerseys of FINE Magazine and went up against team Monteverde.  Things started out slow in the first half of the match, but picked up the fourth chukker.  Gaston VonWernich had 6 goals that afternoon, Dirk Wray (subbing for Chris Maloney) had 2 and Ashton Wolf scored one, totaling 10 for FINE Magazine. 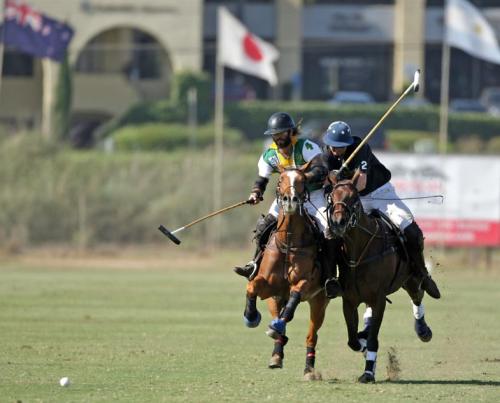 Matt Walker had 4 goals, Diego Cossio scored 2 in the 5th chukker, and David Samaniego scored one, totaling 7 for Monteverde. 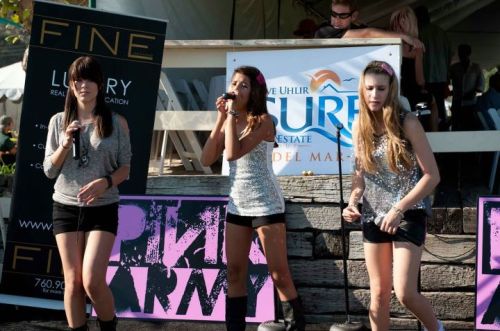 Pink Army, a group of 3 teens from Kids Korps, performed pop-cover songs and rocked on stage for the Polo guests.  A DJ spun tunes shortly after the girls finished up.